What is an engine rebuild? -simplified 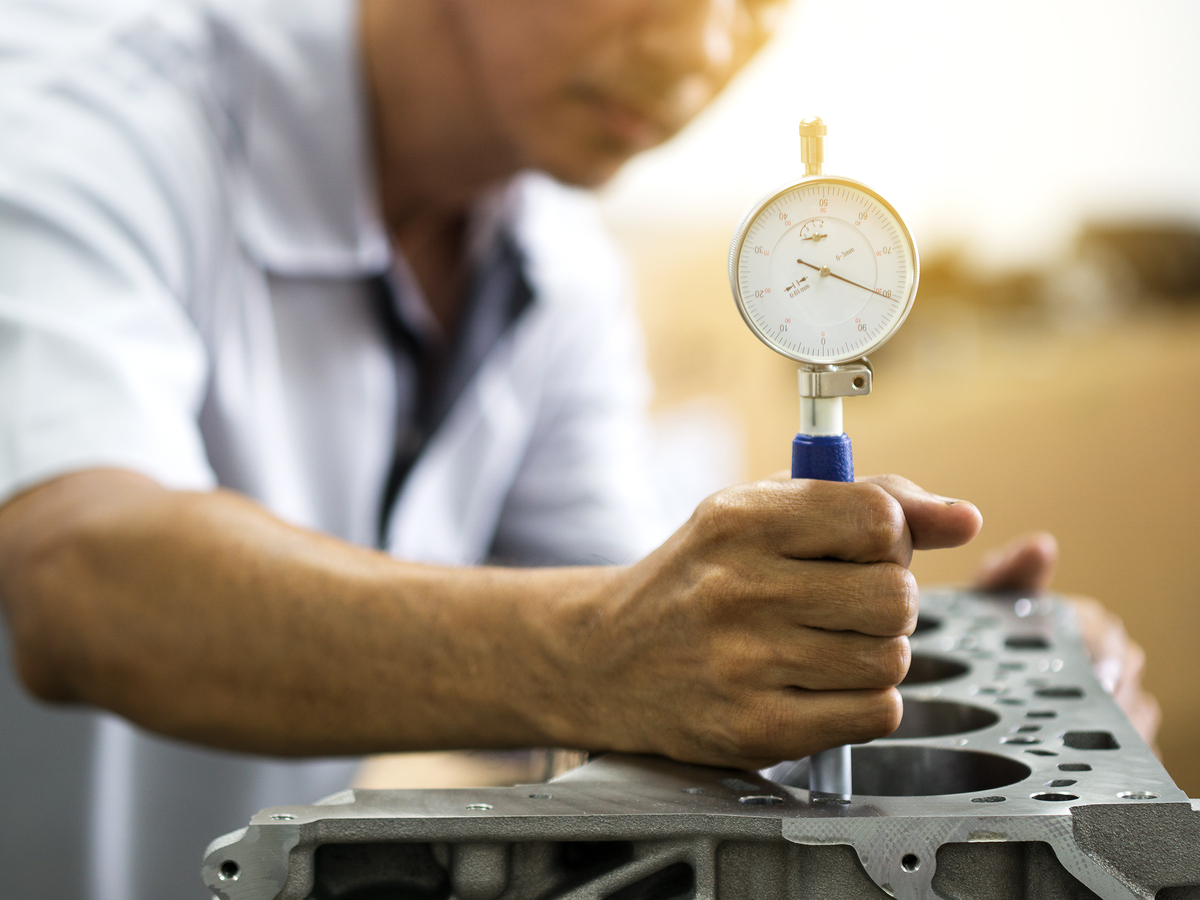 Many people have had their engines suffer catastrophic failure. On those occasions, your only choices are either to replace your car, replace your engine, or to rebuild it. You’ve probably heard about rebuilt engines, but what is an engine rebuild exactly?

Here we’ll give you a really oversimplified rundown of what goes into the process of rebuilding an engine.

The first thing you’ve got to know is that your engine will be removed from your car and completely disassembled. During this process, the engine block is closely examined to ensure it has no cracks or fractures, which would make the rebuild impossible or at least unsafe. All the belts and tensors are also examined to see if they need replacement.

After removing the valve covers and the pistons, the cylinders are examined to see if they have been damaged or scratched. If an engine needs rebuilding, it is usually because it overheated at some point. When an engine overheats, the cylinders can deform.

If the engine overheat was extreme, it can lead to even bigger problems. The engine can seize, which means that the crankshaft can’t turn anymore because something is blocking it. This is also common when water gets into the combustion chamber since water can’t compress, it simply bends the connector rods and seizes the engine. If you were driving at high speeds when that happens, it can even bend the crankshaft or fracture the engine.

After that process, you’ll need to buy new cylinder heads that fit your cylinder’s new diameter, along with new piston rings as well. If the connector rods were bent, they’ll need to be replaced as well. In some rare instances, a crankshaft may also need replacement.

Every valve needs to be inspected for fractures before reassembly. If the valve is deemed fit for reuse, then the carbon buildup needs to be removed. The valve springs are also examined before deciding whether they can be reused or not. Before reassembly, the valve seats are machined to ensure a proper seal.

That is the explanation of what is an engine rebuild. Obviously, there are many things we glossed over, but this wasn’t an in-depth instructional guide, just an overview of a complicated process.